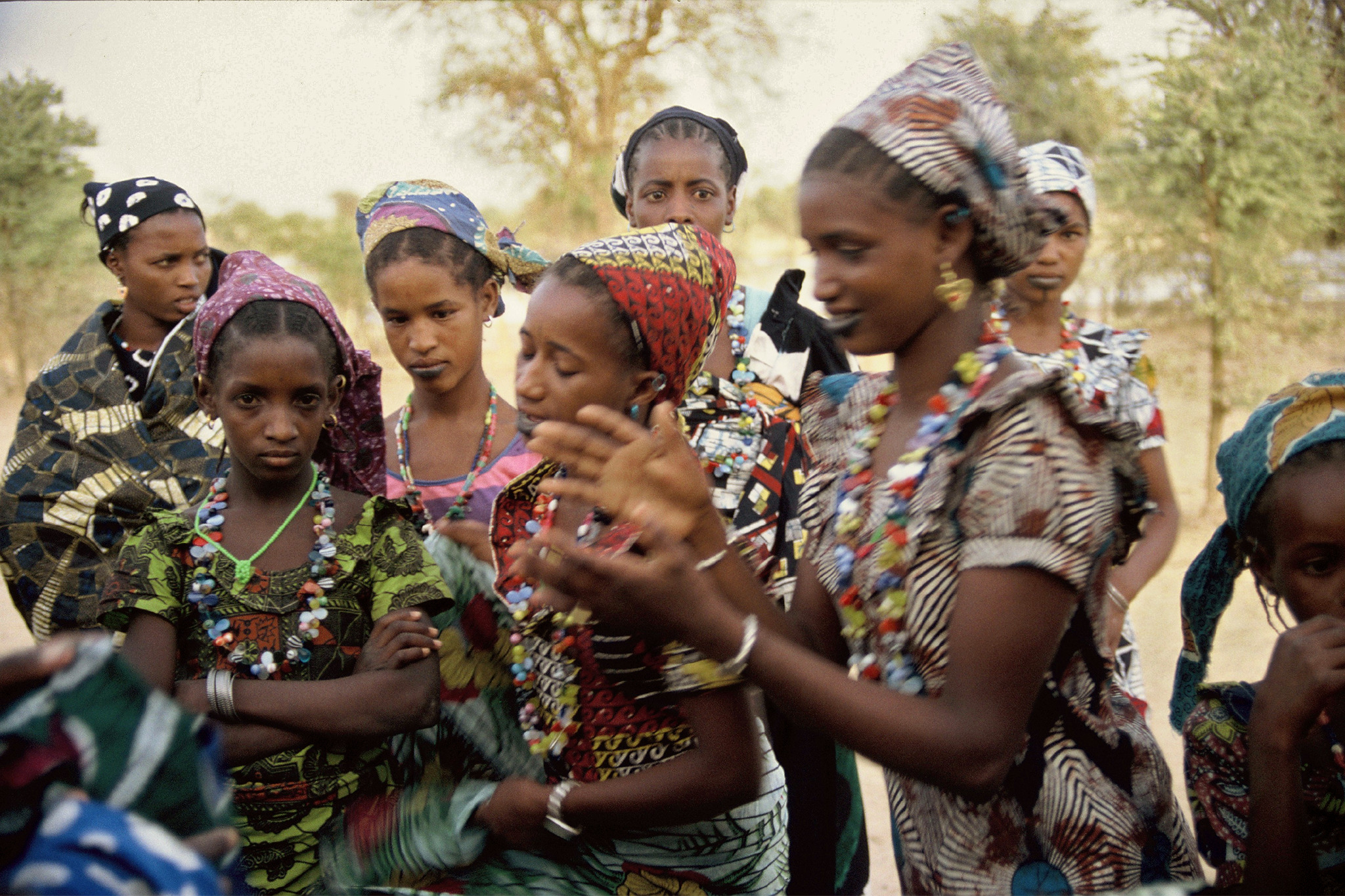 This volume, similar to Volume 1, presents a mixture of historical and more recent papers. Among the former is an article demonstrating von Hornbostel’s keen interest in the areas of acoustics and the psychology of music. In addition, this volume includes the first English publication of André Schaeffner’s attempt at a new classification for musical instruments (1932), a work that – despite being highly praised by Margaret Kartomi – was previously somewhat neglected, probably due to its having been available only in French. The four contemporary contributions cover a broad range of issues and geographical areas, including a culturally informed analysis of Fulɓe music and articles on the treatment of musical heritage in Slovenia and the Emirates